#experienceit - RG's Laura is off to Sydney 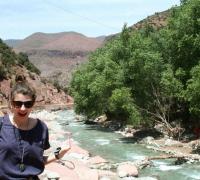 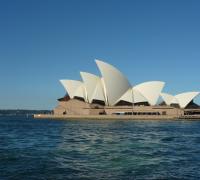 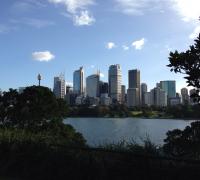 We’re all serious travelholics here in the Real Gap office. Last week RG’s Hannah got back from touring around Sri Lanka, Alex had been sunning it up in Cape Verde, Nicky was city breaking in the glamorous New York and on Monday Rob landed back in the UK from Cape Town. Trust us, it’s hard to keep track of where we’re all off to!

Since last May I’ve been counting down my massive trip to Australia. It’s always felt like a bit of a dream and frankly, a bit out of my league (how do I get that far, whilst holding down this job?!) but after a bit of light persuasion and three Bank Holidays to play with it all became the real deal. On Friday I’ll be off, and as Real Gap’s Social Media Exec you can guarantee that I’ll be showing you lovely lot what I’m getting up to along the way…

Over the three weeks, I’ll be visiting Hong Kong – which is the start of our China Ultimate Adventure, Sydney, The Whitsundays and the Great Barrier Reef, Melbourne, the Great Ocean Road and Adelaide. The lovely Real Gap Australia team are based in Melbourne, so I’ll be popping in to see those guys when I’m in the coolest city since sliced bread – and during my time away I’m going to be packing in as many #experienceit adventures as possible.

Following us on Instagram? If not, then jump over there and find us at @realgap – I’ll be posting absolutely tonnes of photos from Down Under, so don’t miss out!