Let's Get Laos'd: Our brilliant facts about the magnificent Laos

HEY THERE, BEAUT. We've been wanting to suss you out for ages, but it just didn't seem possible. You were too 'out there'. Too undiscovered. But now, it's time.

We're so excited to launch our brand new adventures, especially as it's been a firm country favourite of the Real Gap Experience team for absolute donkeys (you can barely shut Louisa up about her time out there. It's properly runs deep, y'know?)

So after a bit of badgering, a bit of investigating and after spending months perfecting the itinerary, we've launched a wonderful set of trips: the Laos Experience, and the Little Laos. Whether you've got two or three weeks to spare, our majestic beauties will take you around to see the best of what this amazing country has to offer. 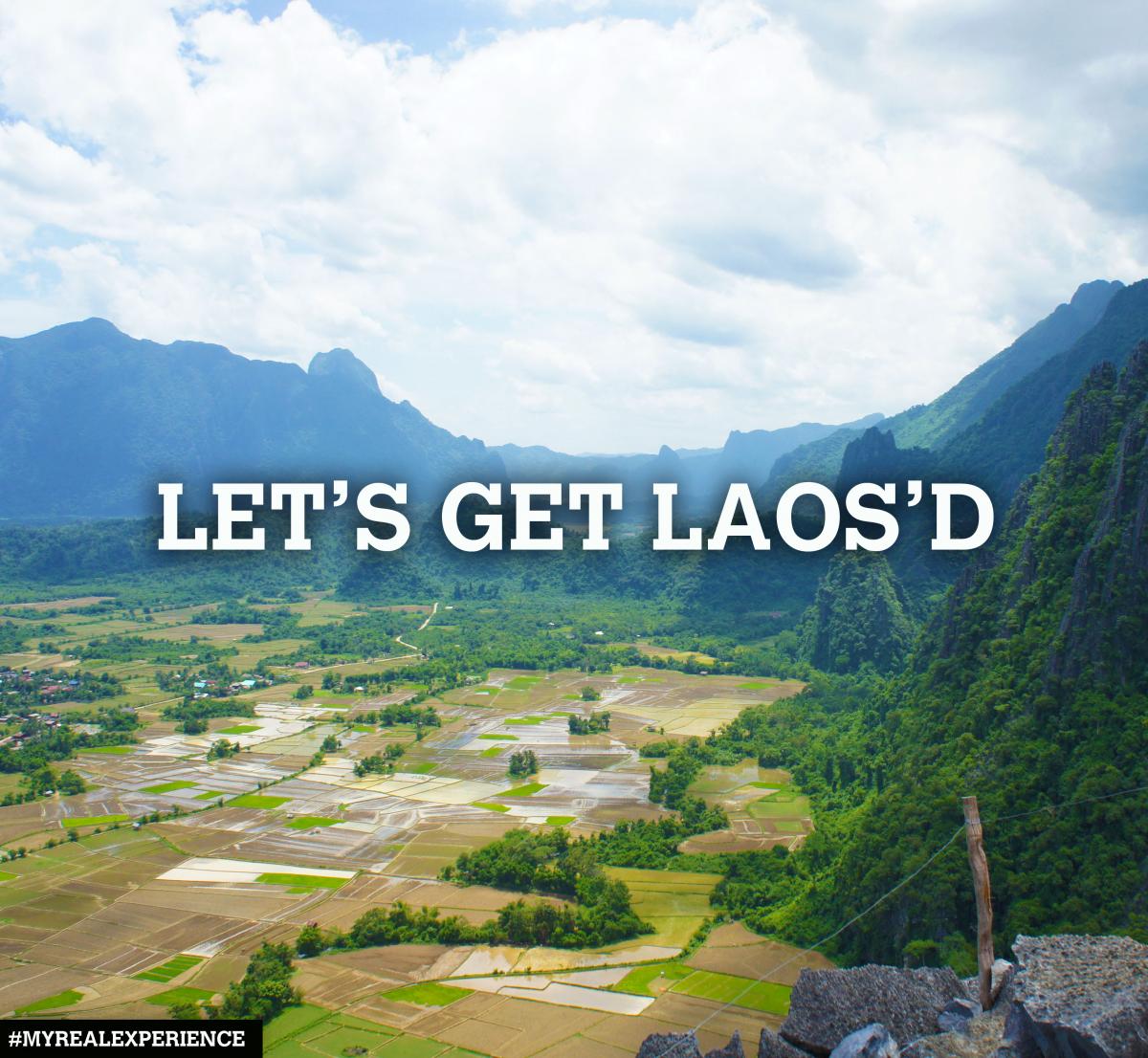 So, what's Laos all about? As Laos is pretty undiscovered it's a bit under the radar, but that's where we come in! So, here's our brilliant facts on Laos...

- We're 100% sure that it's pronounced Lao. Laos people won't have a clue what you're saying if you even mutter the word 'laos' (like lice), so just don't do it.

- Luang Prabang is probably one of the most chilled out, relaxed places we've ever been too. We're so in love it's unreal.

- The country is SO green. So, so green, and that makes us eternally love life.

- The food's good. Imagine loads and loads of sticky rice (yum!) but saucy and stuff. YUM. (The purple sticky rice is majestic)

- The people will welcome you with open arms. They will call you 'falang', which we must admit, sounds like falangi (as quoted by Phoebe Buffet of 'Friends' fame) but it means foreign friend, not a random, made up part of the plane (she was trying to stop Rachel going to Paris, remember!)

- Monks. Loads, and loads of monks.

Want to find out useful facts about Laos for yourself? Check out our incredible Laos Experience here.