Taking on Australia Within Your Holiday Allowance

We’d put any money on this: if the whole world could, they’d take a year out to head to Australia. Go on, disagree with us! (We know you won’t). Here in the UK, Australia as seen as ‘the’ place to go to take time out and if we could we’d go for months, if not years. Unfortunately for some of us this can’t be done (we have to keep the website going for you lot!) but when I got the chance to take three weeks off to go explore, I couldn’t resist hitting up Aus and packing in as much as possible during my short time.

Now, I’m not saying it’s easy. Heck, it wasn’t even close! We ended up getting on seven flights in 21 days, flying for over 54 hours and moving our suitcase more times than you can shake a stick at the damn thing. But was it worth it? HELL YES.

If you’re looking to go to Australia for three weeks, then this is the route we took (it has the RG seal of approval, that’s for sure…)

Sydney: We spent four days taking in the sites of Sydney, from climbing the Great Harbour Bridge (amazing!) to going all touristy on the Opera House. The great thing about Sydney is that there are loads of cheap or free tourist attractions; we went to Manly for the day and the boat cost a grand total of $12 return (highly recommended!) and the Royal Botanical Gardens are beautiful – and free! Arthur’s Seat, which sits within the gardens is the best place to see both the Bridge and the Opera House together, and the best position to catch the awesome Sydney sunsets! 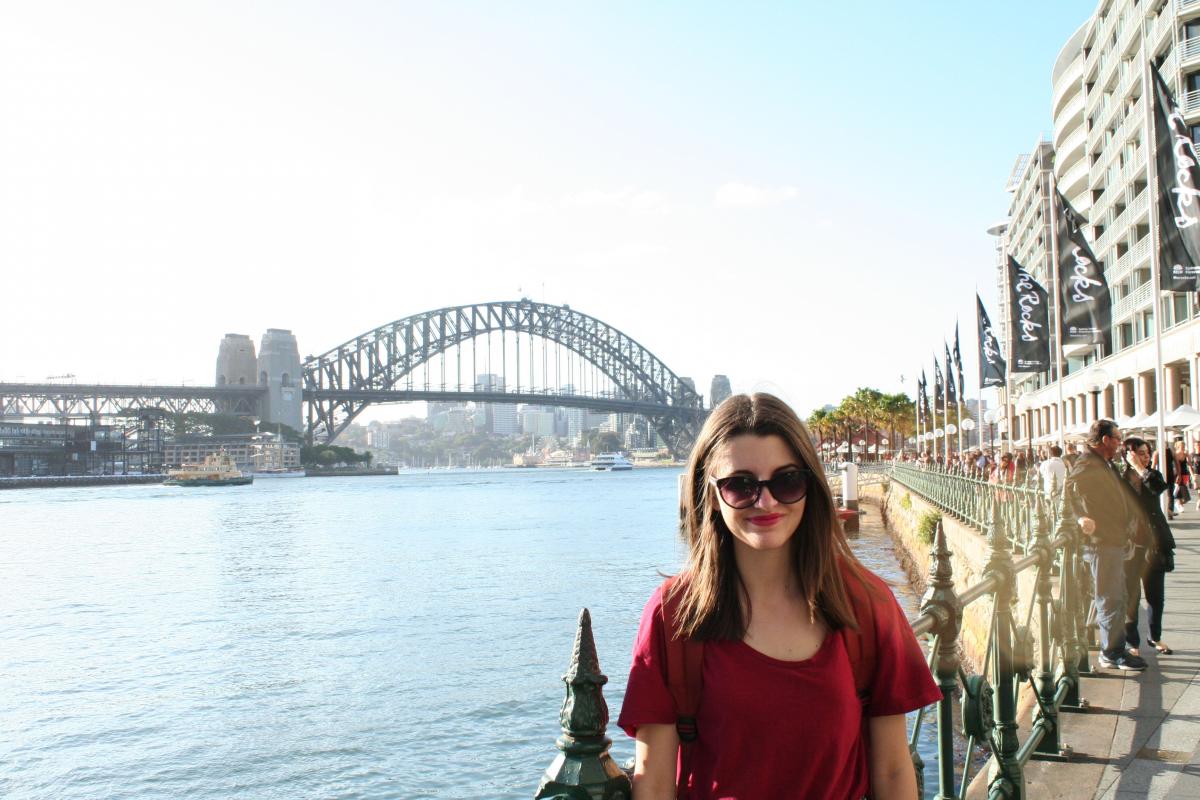 Fancy stopping in Sydney for a bit longer? Work there, earn up to $25 an hour and get to know the city properly on our Paid Work and Sydney Intro programme.

Great Barrier Reef: We spent five days in the Whitsundays, taking in everything the Great Barrier Reef has to offer. We’ve heard from enough scientists over the last few years that the reef won’t be around in this condition for much longer, so I wanted to make sure I saw it for myself. It was incredible! Cairns is also a great town to catch the reef from - you can learn to dive there.

Melbourne: From the Whitsundays we then flew down to Melbourne to soak up some art and culture! We’d heard some great things about the city beforehand and if I had the chance to live in Australia, I think this would be the place! It’s so laid back and relaxed, and is the perfect place to chill out for a few days. Make sure you try some of the legendary coffee the city has to offer too!

Great Ocean Road: After two nights in Melbourne we headed out to the Great Ocean Road, which starts about two hours outside of the big M. Notorious for being one of the best road trips in the world, it was something we were really keen in doing and was completely worth it! You get to see towns which are so different to the likes of the big boys, and we stayed in Apollo Bay, Warrnambool and Mount Gambier before finishing the drive off in Adelaide. The route’s not one for the faint hearted; it is a 900km journey but trust me – it’ll take your breath away. The highlight’s have to be the endless amount of beach stop off points and the 12 Apostles; we couldn’t get over the sights we were seeing from out of a car window!

Adelaide: Adelaide served as a one night stop off before we headed back to Sydney. It’s a lot smaller than Melbourne and Sydney, but it’s a really cool place to go for a shop and take in the sights. We particularly liked the Botanical Gardens here; Australia definitely put some of the British parks to shame!

And back again: We decided to spend a few days in Hong Kong either side of our trip – 1) to split up the 24 hour flight time, and 2) to see a bit more of one of my favourite cities! It definitely helps with the jetlag too – as Hong Kong is a seven hour time difference in the summer (and Sydney is nine) adjusting two hours was easy compared to the seven we dealt with in Hong Kong. This meant we could start our Australia leg with a bang; no extra kips in the room allowed! Hong Kong’s a fantastic city too – Victoria Peak, fantastic shopping and food, and Disneyland is up for grabs! Tip: You have to try the dim sum whilst you’re out there, it’s literally one of the best things in the world! 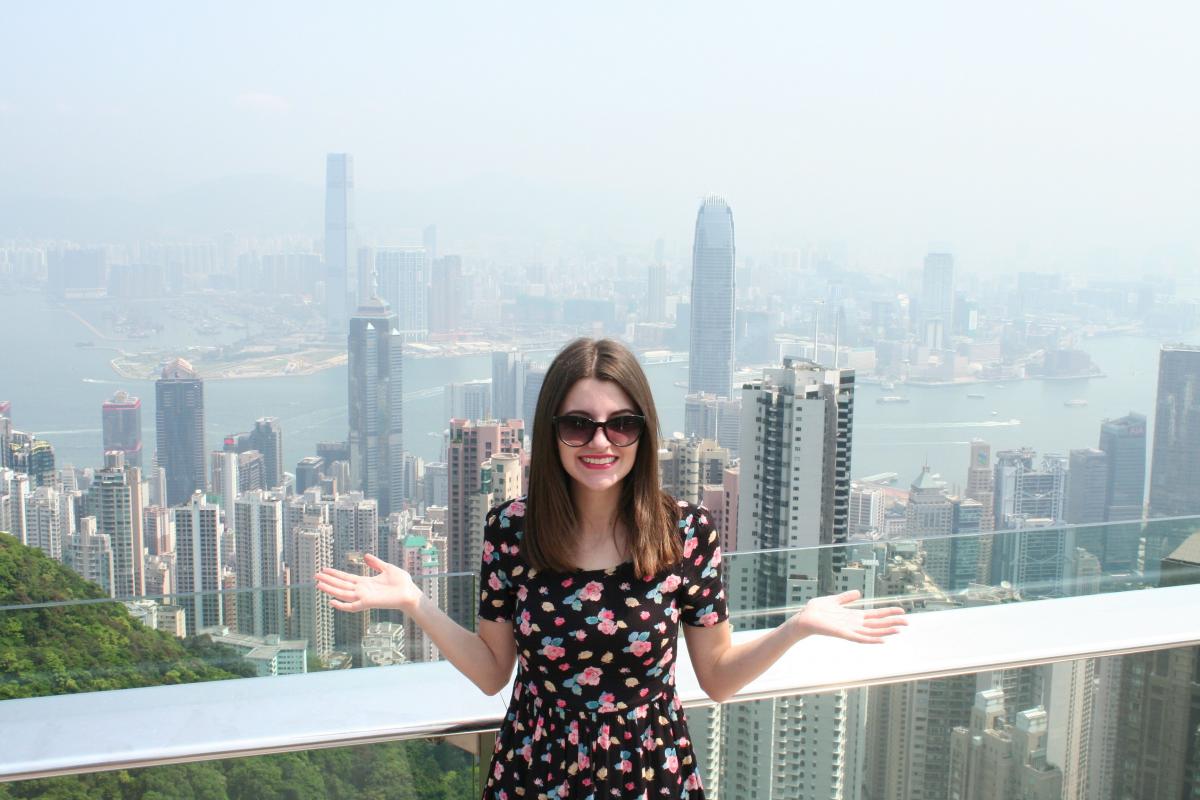 I’d definitely recommend seeing Australia in three weeks. As we moved around so much during our time away I was ready to come home (literally for one reason in mind: to sleep in my own bed for hours on end!). There are still loads of things I still haven’t seen so if anything I now have an excuse to go back... especially as I know now how much I love it!

Have you travelled around Australia in three weeks? Share your itinerary with us below!