Where will Harry and Meghan go on their Honeymoon? | Real Gap Experience Blog
Skip to main content

Where will Harry and Meghan go on their Honeymoon?

Let’s face it, there’s nothing more British than a good old Royal wedding and if you’re not feeling patriotic then at the very least it’s an excuse for a few drinks in a beer garden! Well, we couldn’t help but notice that Harry and Meghan are yet to announce their honeymoon destination and although we’re pretty sure that the newlyweds won’t fancy a gap year, we couldn’t help but speculate which of our trips would be perfect for the Royal pair... 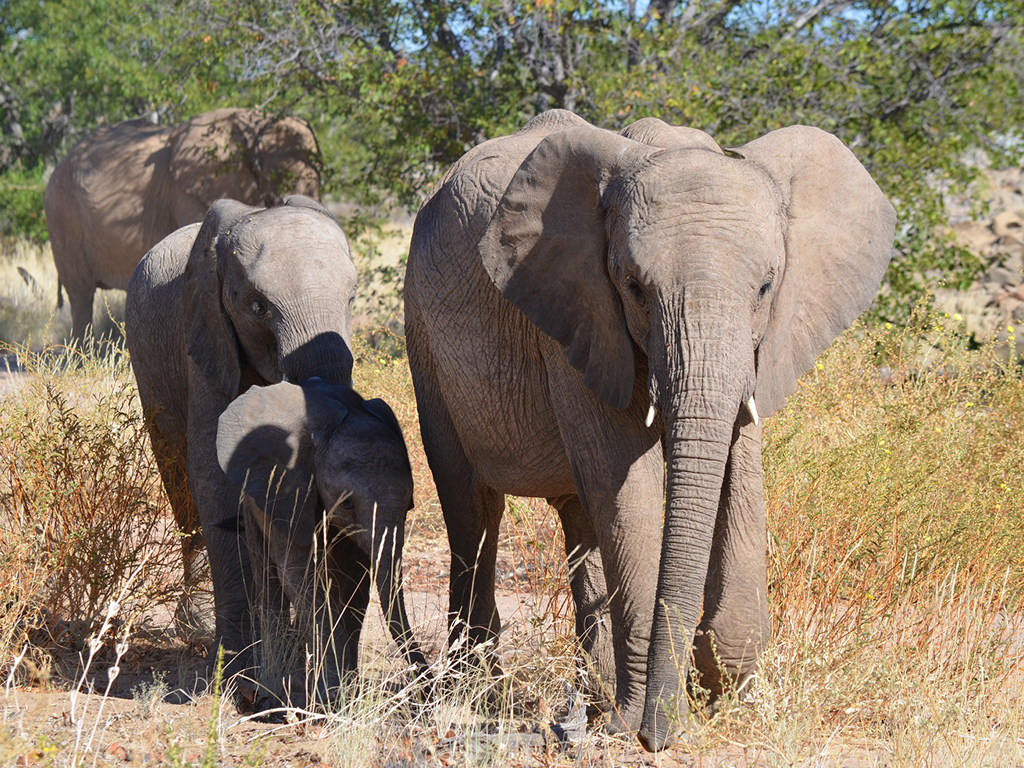 Namibia is the bookie’s favourite as both Meghan and Harry have strong emotional ties to Africa, having visited several times in the past. We think that our Desert Elephant Conservation programme would suit them perfectly as they’ll get to stay in an exclusive remote base camp in the Namibian desert sleeping under the amazing African sky (romantic right?). They’ll get up close to Namibian desert elephants during daily patrols and, as members of the Royal family, they’re used to taking part in charity work so the conservation work will be a doddle! 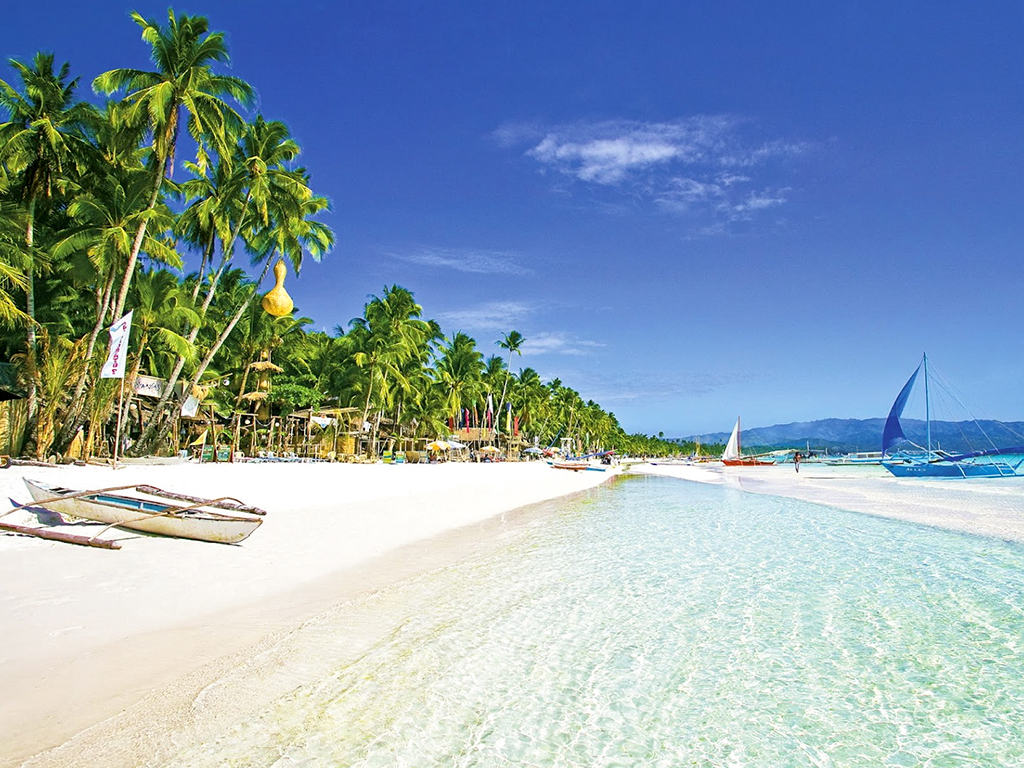 We’ve heard that Meghan has previously mentioned Palawan in The Philippines as her dream honeymoon destination on her former lifestyle blog ‘The Tig’. Well, why visit one Philippine island when you can hit up three in just 12 days on our Philippines Island Hop trip?! The Philippines has some absolutely stunning scenery and award-winning beaches so it’ll be the perfect place for the pair to snap some honeymoon shots to show to the Windsors once they’re back in London! 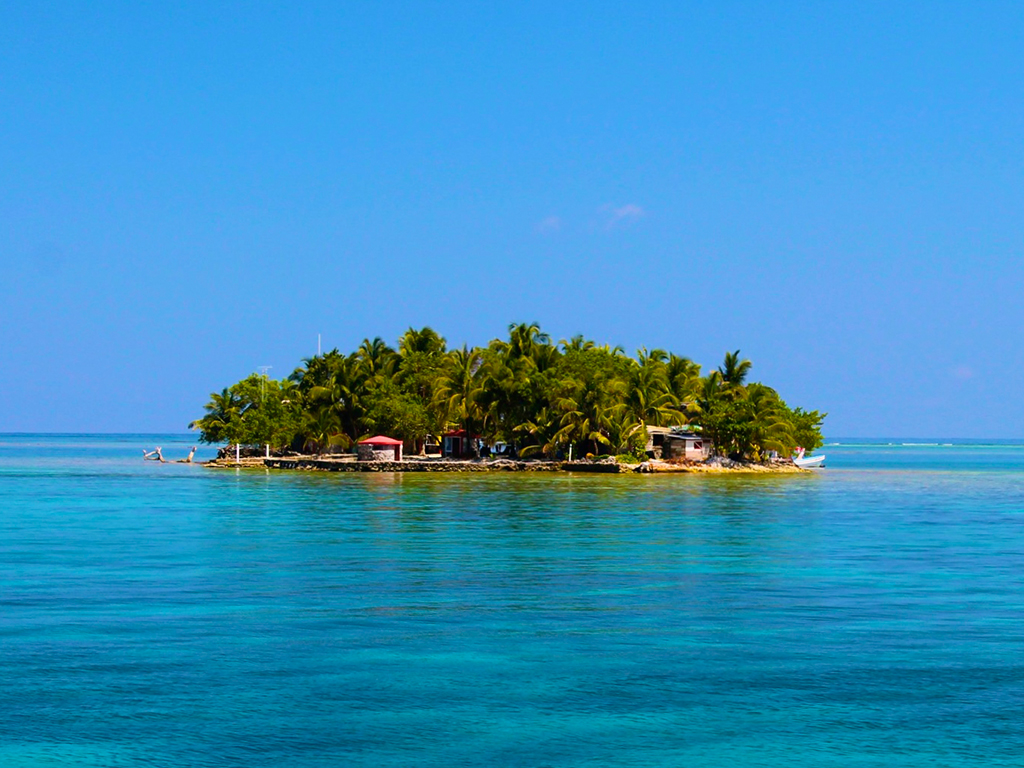 As a former British colony and part of the Commonwealth with the Queen still serving as its head of state, we’re sure Liz could sort the newlyweds out with an invite! Belize is home to the world’s second largest coral reef and our Belize Dive and Marine Conservation programme is the perfect way to see it. Harry and Meghan would get a lot of privacy as our accommodation is on a private island in the Caribbean sea, just off the coast of mainland Belize. We’re not 100% sure they’ve got their PADI qualifications but it’s not a problem if not as that’s included as part of the programme. If they’re lucky, they might get to swim with whale sharks too... 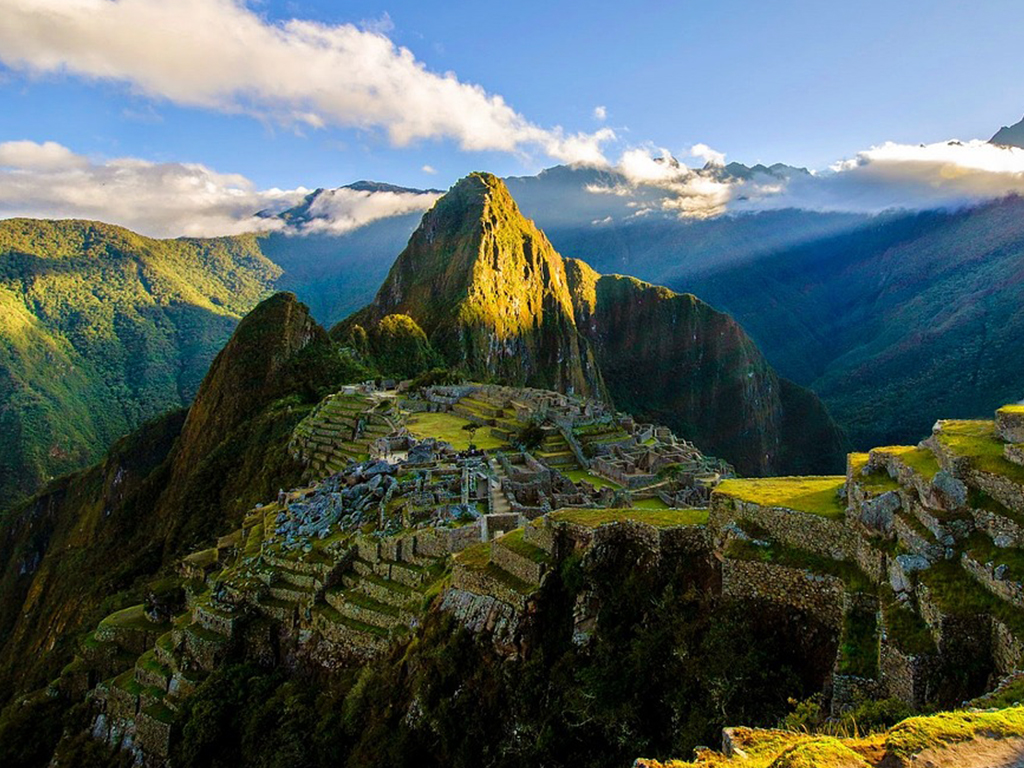 So this one’s a bit of a curveball but we reckon this adventure trip would be perfect for the loved-up duo if they’re keen to skip the beaches and do something a bit more active during their honeymoon. The Peruvian government limits Inca Trail permits to 500 people per day so it won’t be too busy and they’ll have plenty of time to bond during the 4 days of trekking. What better way to end a honeymoon than by arriving at one of the most remote world wonders?!

Thinking of booking your own adventure (with or without spouse!)? We've got plenty of options for you to choose from whether you're looking for a month-long multi-country experience or are just after a four-day getaway. Contact us on 01892 277040, ping us an email at [email protected], or ask us a question online!